One of the core precepts of the brand is high price points, with T-shirts ranging on average from $500 to $1,000, and haute couture jackets priced as high as $95,000.[1] ERD consistently utilizes the business model of artificial scarcity.[2] In this regard, all styles are sold on an extremely exclusive basis, and thus in relatively small quantities.[3] « The price point is not only a marker of value, but intrinsically part of the piece itself, » Alexander remarked in a 2015 interview with The Guardian. He further noted that, « No pieces are alike and everything is limited. I have no interest in making affordable pieces for the masses. » [4]

Consistent with this perspective, the artist further noted in a 2016 interview with Complex Magazine that, « The best way for me to explain the brand is elitist, nihilist couture…The price point eliminates the masses, and the ideas eliminate the people who I don’t want, generally, in it, due to the dark nature. » [2][5] 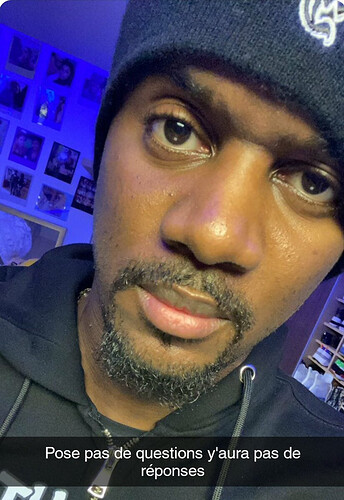